Hobie’s radar was always casting about for new prospects, and in 1966 the U.S. East Coast was ripe for the picking. East Coast waves and its surfers were always held in contempt. Many an uncomplimentary remark was hurled on their kind. The infamous Mickey “Da Cat,” Dora, scoffed calling the surf, “dishwater waves.” Hobie didn’t care. He saw a future in the east, and that future took shape in the “baby-face,” fast-talking Gary Propper from Coco Beach, Florida. Gary was surfing’s East Coast prodigy. He earned his competitive bones at the 1966 East Coast Surfing Championships, challenging, and forever changing the attitude and image of “Right Coast” surfing by handily defeating California’s “Little Man on Wheels,” Dewey Weber. His reputation was that of a brash, confident, competitive, and sometimes volatile hot-dog stylist, earning him the ranking of the number one professional surfer of his era. Hobie liked Gary’s hustler way. The Garry Propper Model, by Hobie is the epitome of the hot-dog stylist hustle; fast and loose, peddle-to-the-metal surfing. Every surfer has a bit of the hustle in them, and through this surfboard we can embody the hot-dog stylistic approach of Garry Propper. 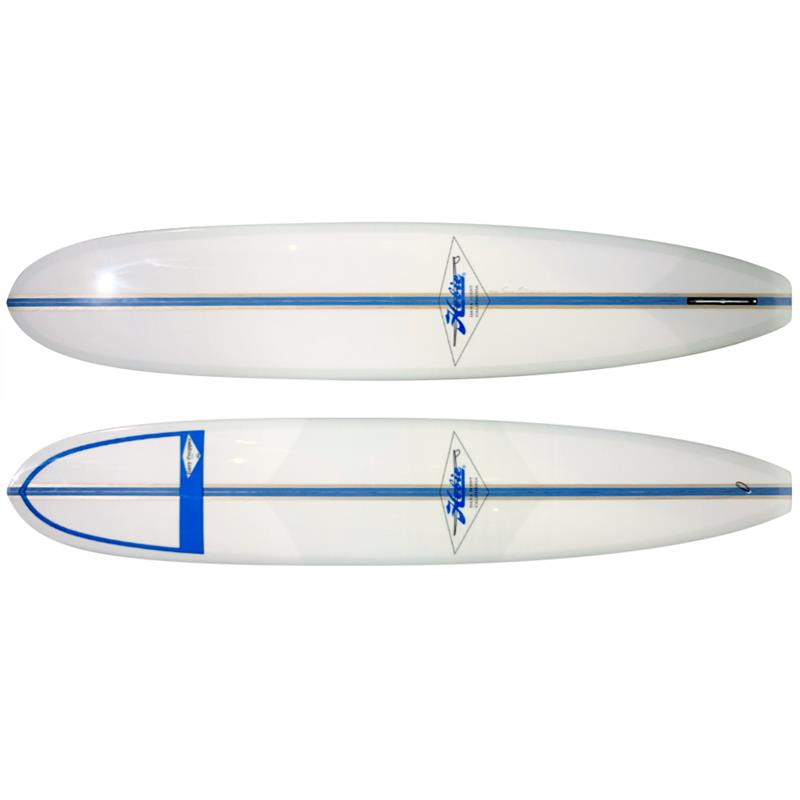 To purchase this board or to inquire about making a custom board please either fill out the form below or contact us at (949) 481-6381 and a Hobie Surfboards representative will be happy to walk you through the process.

* This information is used only for sales inquiry purposes.